This year, my friends and family in the US have one of the most difficult election choices to make.

Where is certainty? Do they vote for the assurance of one party to legislate in ways that support their preferences and values? Do they close their eyes to the inconsistencies between words and actions? Is this promise assurance enough?

Where is truth? What is truth? In the flurry of claims and counterclaims, innuendo and gossip, investigations, exposes’ and reports, what can you believe? Do they choose based on the candidate’s character and record, instead of what the party represents? Which imperfect trait is more palatable; what should they let pass? In choosing the leader, not the party, will that make for a brighter, more certain future?

And after the elections, come more apprehension. What will happen if the other party wins? The fear is almost palpable across the ocean.

Don’t be afraid; you are more valuable to God than a whole flock of sparrows. [Matthew 10:31]

The news and social media betray tentacles of hate that strangle conversation and public discussion. Those who dare to share an online article or an opinion open themselves to strong-worded comments, dripping with heightened emotions. People have adopted slogans. Its slogan versus slogan. Venom in each word. Can people hear what they are saying?

My hope is that people look for and find the truth from the One who knows truth, rather than be persuaded by regurgitated materials masquerading as news and investigative reporting, or well-crafted speeches and elaborate stage management.

Remember the prophet Samuel? He was sent by the Lord to find one among Jesse’s sons to succeed Saul as king. He met the brothers one and one, except for the youngest, but each one was not the Lord’s choice, in spite of how they looked to be “king material’. It was the youngest, David, who the Lord pointed to Samuel as the one meant to succeed Saul.

“…The Lord doesn’t see things the way you see them. People judge by outward appearance, but the Lord looks at the heart.” [1 Samuel 16:7]

May the Lord give you intuition in your heart and instinct to your mind to choose wisely. [Job 38:36]

Who is bigger than your situation?

We all make mistakes. We can also suffer from the mistakes of others.

The stories of the people of faith in the Bible show how God’s wonderful purpose and blessing for the person prevails, in spite of mistakes, in spite of the actions of others.

May you know and experience that God is bigger than your circumstances.

I leave you with these passages in Job. They remind me of the greatness of God. Beside him, the mountains look like specks of dust. Be encouraged!

“Where were you when I laid the foundations of the earth? Tell me, if you know so much.Who determined its dimensions and stretched out the surveying line? What supports its foundations, and who laid its cornerstone, as the morning stars sang together and all the angels shouted for joy?” [Job 38:4-7]

“Have you ever commanded the morning to appear and caused the dawn to rise in the east? Have you made daylight spread to the ends of the earth, to bring an end to the night’s wickedness? [Job 38: 12-13]

“Can you direct the movement of the stars—binding the cluster of the Pleiades or loosening the cords of Orion? Can you direct the constellations through the seasons or guide the Bear with her cubs across the heavens? Do you know the laws of the universe?Can you use them to regulate the earth? Can you shout to the clouds and make it rain? Can you make lightning appear and cause it to strike as you direct? [Job 38:31-35] 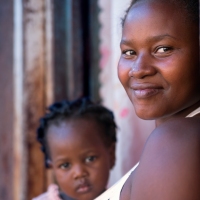 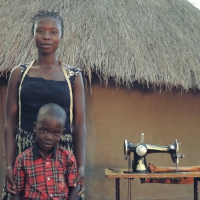 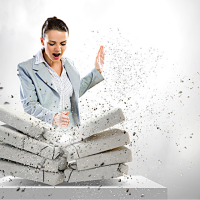 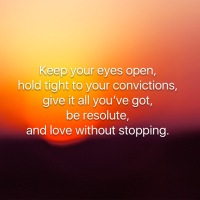 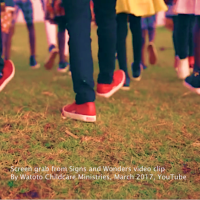 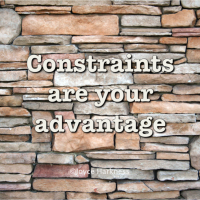 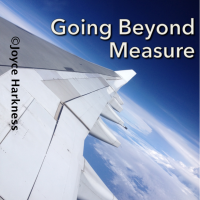 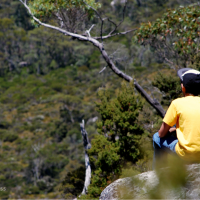 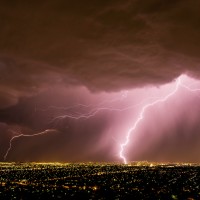 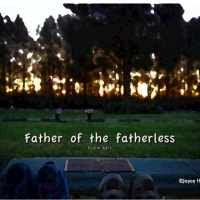 © Joyce Harkness and www.joyceharkness.com, 2014-2018. Unauthorized use and/or duplication of this material without express and written permission from this blog’s author and/or owner is strictly prohibited. Excerpts and links may be used, provided that full and clear credit is given to Joyce Harkness and www.joyceharkness.com with appropriate and specific direction to the original content.

What I Have Written Since 2014